We are delighted and honored to partner with Embolden Alliances and Anoothi US to present a film screening of Honor Diaries, followed by a panel discussion and community dialogue infused with hope, friendship and love.

To purchase tickets, click here + find the green “Donate” button
Suggested donation is $20 per person for access
to the movie, panel, discussion, and small bites
Wine and beer will be available for purchase

Want to help out?  {Awesome!}  Email us to volunteer.

The women featured in this film come from Muslim-majority communities and many are speaking out for the first time.

From the film’s website:  “This is the first film to break the silence on “honor violence” against women and girls. Honor Diaries features an all-star cast of female human rights activists. {Click here for the film trailer.}

Honor Diaries features nine courageous women’s rights advocates with connections to Muslim-majority societies who are engaged in a dialogue about gender inequality.  These women, who have witnessed firsthand the hardships women endure, are profiled in their efforts to affect change, both in their communities and beyond.

The film gives a platform to exclusively female voices and seeks to expose the paralyzing political correctness that prevents many from identifying, understanding and addressing this international human rights disaster.  Freedom of movement, the right to education, forced marriage, and female genital mutilation are some of the systematic abuses explored in depth.

Women who were once silent are starting to speak out about gender inequality and are bringing visibility to a long history of oppression. This project draws together leading women’s rights activists and provides a platform where their voices can be heard and serves as inspiration to motivate others to speak out. 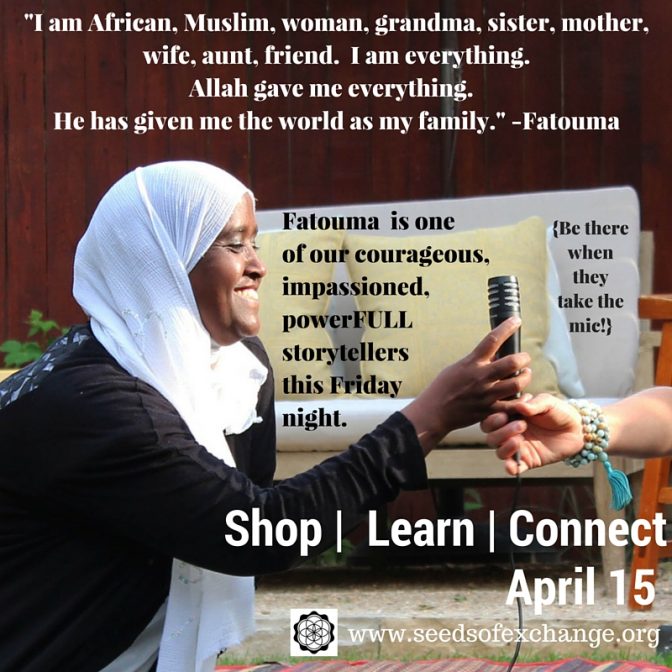 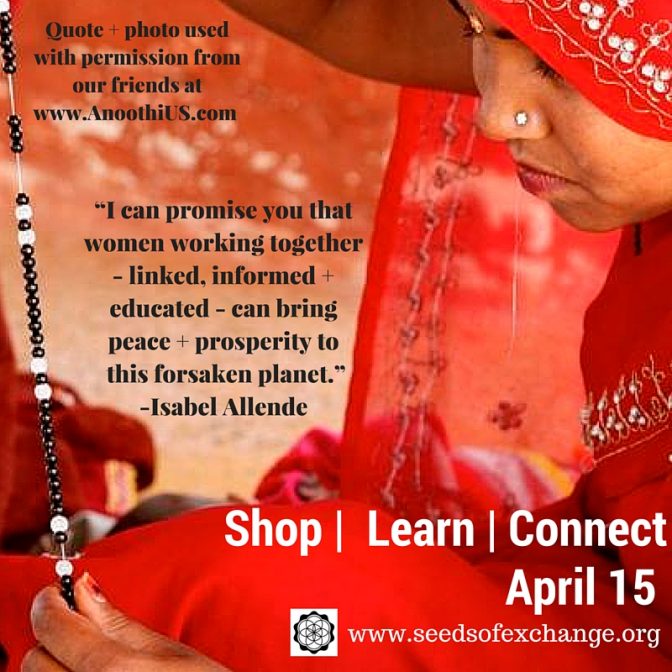